Today was the 5th class for my Writing for children course. Only 3 to go now. It's interesting because although I DO know a lot of the stuff already, it is ratehr helping me with the motivation and also to pick up on some of the flaws I might have missed.

In this case, I realised that the WCFW gang should be portended at some point in the narrative instead of just being shoved in there like a remainder. Also, that the earthquake theme should occur in some dramatic function later on, instead of just petering off. So I have written in mention to the WCFW gang earlier in the prose and then put another aftershock in the last chapter. Also, I had kinda jumped a large chunk there and although nothing happened, I decided the last chapter should start with Aroha and Maru almost being home (just on the wrong side of the Grey river) and describe their crossing. 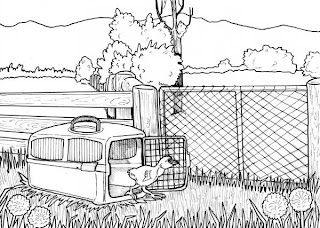 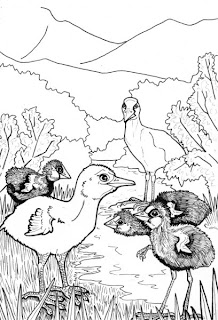 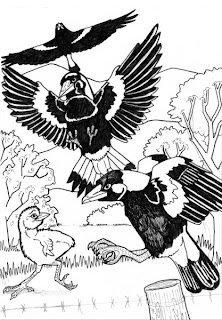