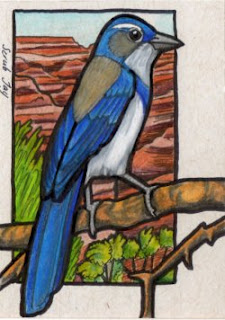 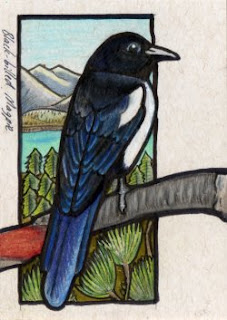 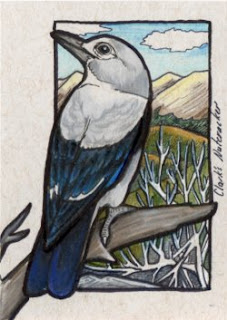 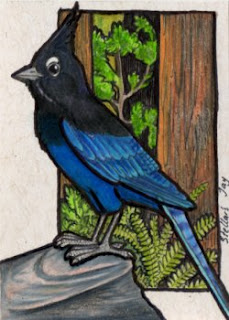 Three more to come: Raven, Crow and Bluejay. Or possibly Pinyon Jay, even though I don't have a background and anecdote for one.
Posted by LemurKat at 9:11 PM